Specializing in Japanese fine art for over forty years, Joan B Mirviss LTD features Japanese screens, scrolls, woodblock prints (ukiyo-e), and modern and contemporary ceramics in its Madison Avenue Gallery. Joan B Mirviss LTD attracts audiences to New York from around the country and abroad by showcasing the very best in Japanese fine art in solo and collaborative exhibitions by important ceramists and thematic exhibitions. In addition, you will find us in January at the Winter Antiques Show, the preeminent art and antiques fair in the country where we have exhibited for nearly forty years.

Joan B. Mirviss is an expert and major dealer in Japanese art, specializing in ceramics, ukiyo-e prints and paintings for over forty years. In the area of modern and contemporary Japanese ceramic art in the West, she has been the pioneering spirit and force behind this burgeoning field.

As the foremost dealer in the field of modern and contemporary Japanese ceramics, she exclusively represents the top Japanese clay artists. Mirviss has organized and mounted over eighty exhibitions of Japanese modern and contemporary ceramics at her New York gallery and international fairs, bringing the work of celebrated artists as well as hitherto unknown talents to the attention of the American public. Widely published and a highly respected specialist in her field, Mirviss has advised and built collections for many museums and private collectors. She is the co-founder of Asia Week New York Association and is a longtime member of The National Antiques & Art Dealers Association of America and CINOA.

Mirviss received her M.A. in Japanese art history from Columbia University, and has written books and articles on a wide range of Japanese art-related subjects as well as lectured at museums and universities in the United States, Europe, and Japan.Her clients include more than sixty museums throughout the world.

Just released in October 2019, her handsomely illustrated, bilingual book, The Allure of Japanese Contemporary Ceramics published by Mitsumura Suiko Shoin, the Kyoto art publisher, focuses on the past twenty years of passionate collecting and exhibitions by leading American museums and private collectors. Vessel Explored/ Vessel Transformed; Tomimoto Kenkichi and his Enduring Legacy was published in March 2019.The 2011 release of her seminal publication Birds of Dawn:  The Pioneers of Japan’s Ceramic Sôdeisha Movement, which included essays by three leading scholar/curators from museums in the US and Britain, accompanied the groundbreaking exhibition of eighty works assembled over ten years. She also collaborated on the 2015 publication and exhibition at the Walters Art Museum, Japanese Ceramics for the Twenty-first Century, of her clients’collection. Last year she authored a catalogue and curated a series of three rotations of contemporary Japanese ceramics for the Gardiner Museum in Toronto, Canada, titled JAPAN/NOW. Additionally she wrote for and assisted with Hands and Clay: Six Perspectives on Japanese Contemporary Ceramics for the Lowe and Crow Art Museums in Florida and Texas.

In addition, Mirviss has been active in both curatorial and scholarly projects relating to Japanese prints. Most notably, in 1995, she curated the exhibition of the Frank Lloyd Wright surimono print collection shown at the Phoenix Art Museum and the Los Angeles County Museum of Art, for which she co-authored the accompanying publication, The Frank Lloyd Wright Collection of Surimono. In 2000, she curated an exhibition and authored the catalogue titled Jewels of Japanese Printmaking: Surimono of the Bunka and Bunsei Era for the prominent Japanese print museum in Tokyo, the Ota Memorial Art Museum. More recently she contributed to the publication Reading Surimono for the Rietberg Museum in Zürich.

Currently, she sits on the council for the Chazen Museum of Art and the Board of Visitors for the Department of Art History, both at the University of Wisconsin, Madison. 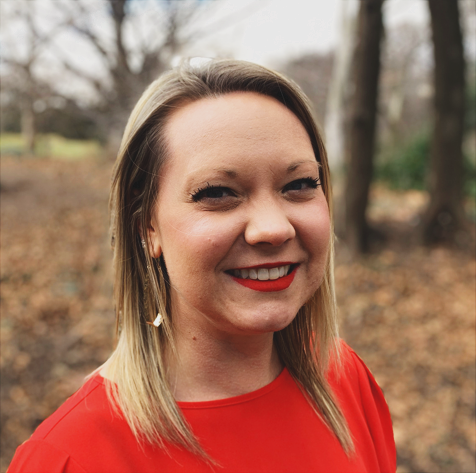 Chelsea earned her MA in Modern and Contemporary Art from SUNY Purchase College and her BA in Art History from the University of Colorado. Prior to joining the team at Joan B. Mirviss, she was a registrar for Dorsky Gallery Curatorial Programs in Long Island City, research assistant for the Arshile Gorky Foundation on a forthcoming catalogue raisonné, oral history interviewer for the Smithsonian Archives of American Art and the Arts Students League of NY and interned as a Curatorial Assistant at Kykuit, The Rockefeller Estate. Through the years she organized and curated several exhibitions of contemporary art.

Continual learning is one of her greatest passions, and she is thrilled to add Japanese art to her list of professional and personal studies. 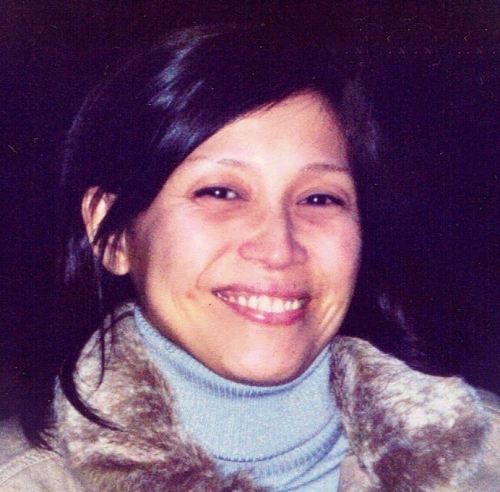 Yukiko was born and raised in a suburb of Tokyo.  She received her BFA from Parson's School of Design in New York, where she studied ceramic product design under Marek Cecuła.  Prior to Parsons, Yukiko studied ceramics at Maine College of Art with Mark Johnson and Ron Burke.  Subsequently, Yukiko worked for the Nancy Margolis Gallery in NYC.  Over the years, Yukiko has written reviews of ceramic exhibitions in New York City as well as an article on ceramic schools in that area for Japanese media.
In addition to her love of ceramics, Yukiko has had a lifelong interest in Kimono design and fabrics stemming from her mother's work in the art of kimono fitting. While residing in Kyoto herself, she often frequented the gallery of renowned Japanese textile artist Shimura Fukumi.

Outside the gallery, Yukiko is an avid vegetable gardener and cook. Her specialty is traditional Japanese home cooking. She also enjoys walks in NYC parks, reading Haruki Murakami novels and going to Jazz clubs with her husband and son.