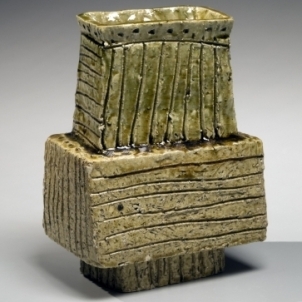 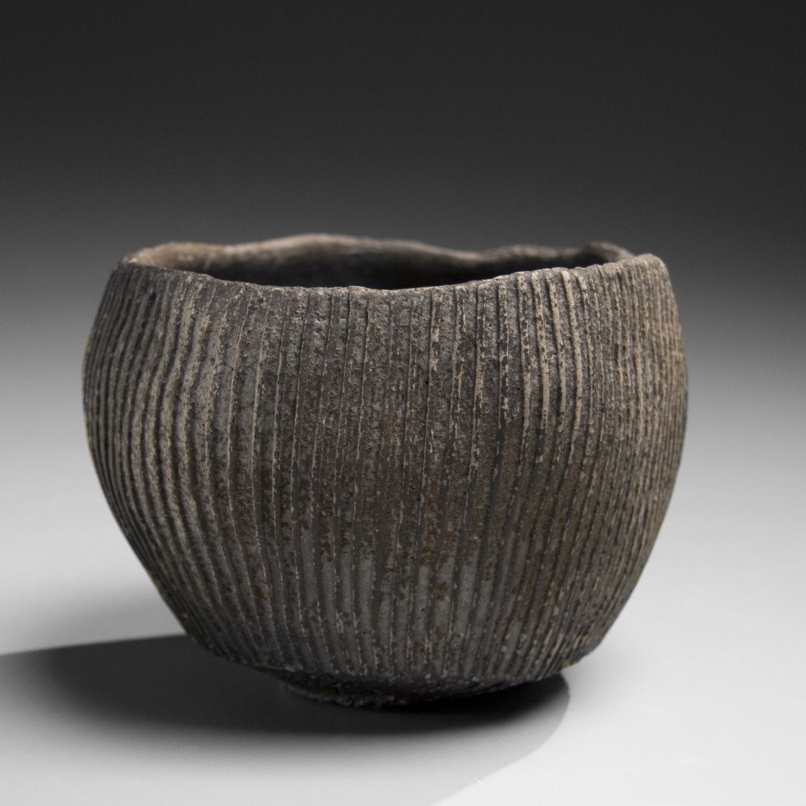 Ichino Masahiko is considered “the new face” of Tamba pottery, moving the village’s 800-year-old traditional aesthetic into the 21st century through his unique inspirational innovation. Tamba ceramics are created in an area west of Nagoya called Tachikui, which is one of six traditional kiln sites of ancient Japan. As the latest in a distinguished line of Tamba potters, this artist’s work stands apart from that of his ancestors as he combines the integrity and timelessness of their traditional ceramics with his own air of ultra-modern sensibility. Ichino has been celebrated in Japan with awards including the Grand Prix Award at the 13th Japan Ceramics Exhibition.

Round teabowl decorated with carved linear patterning in relief 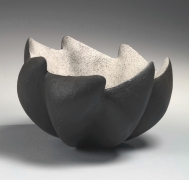 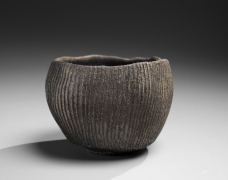 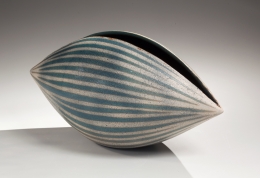