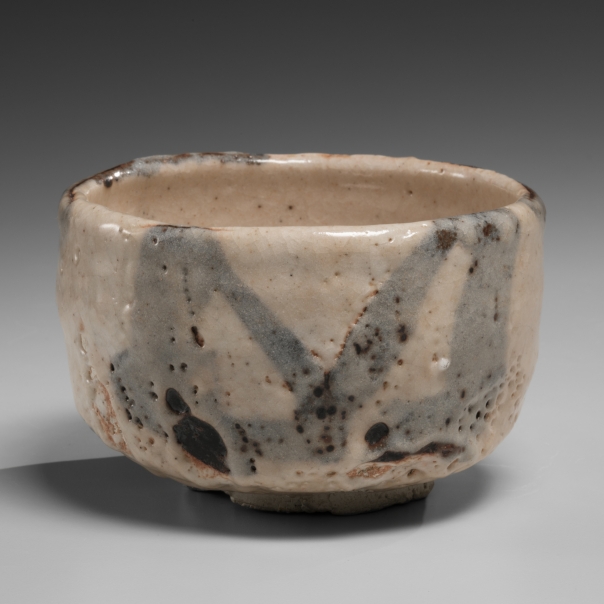 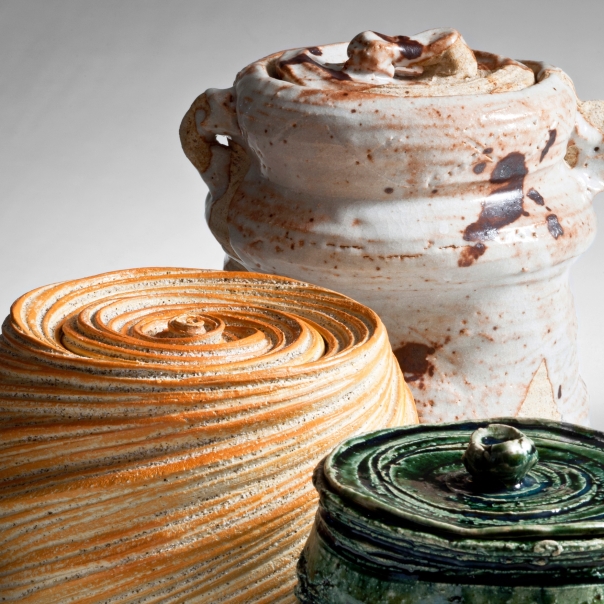 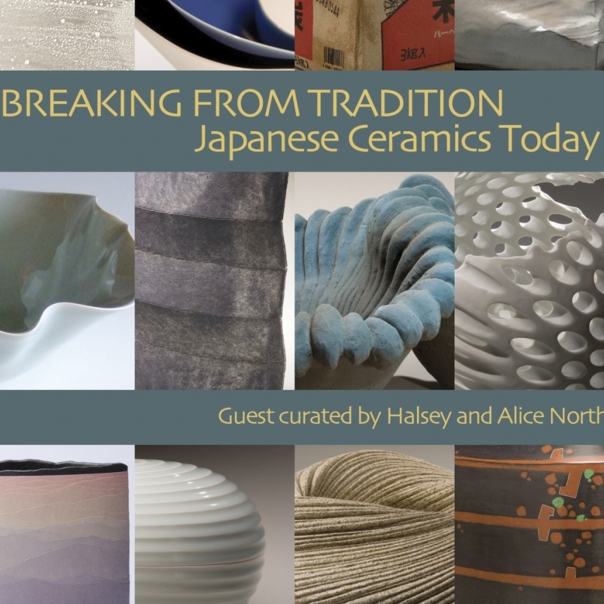 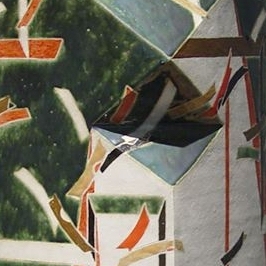 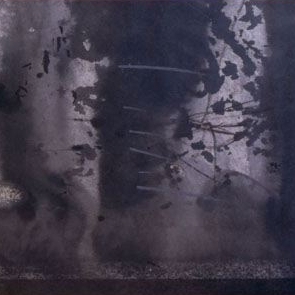 Born in Tokoname in 1938, one of the oldest ceramic centers in Japan, Koie Ryoji studied ceramics locally until 1966 when he began working independently. One of the most versatile and forward-thinking of Japan’s contemporary artists, Koie is best known as a ceramist. His love for experimentation has led to his creation of “ceramic happenings,” with themes that are social and often political critiques of the horrors of the 20th century. 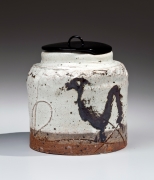 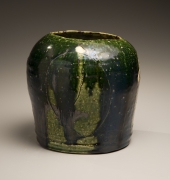 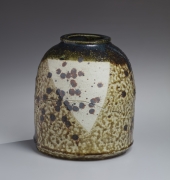 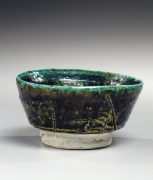