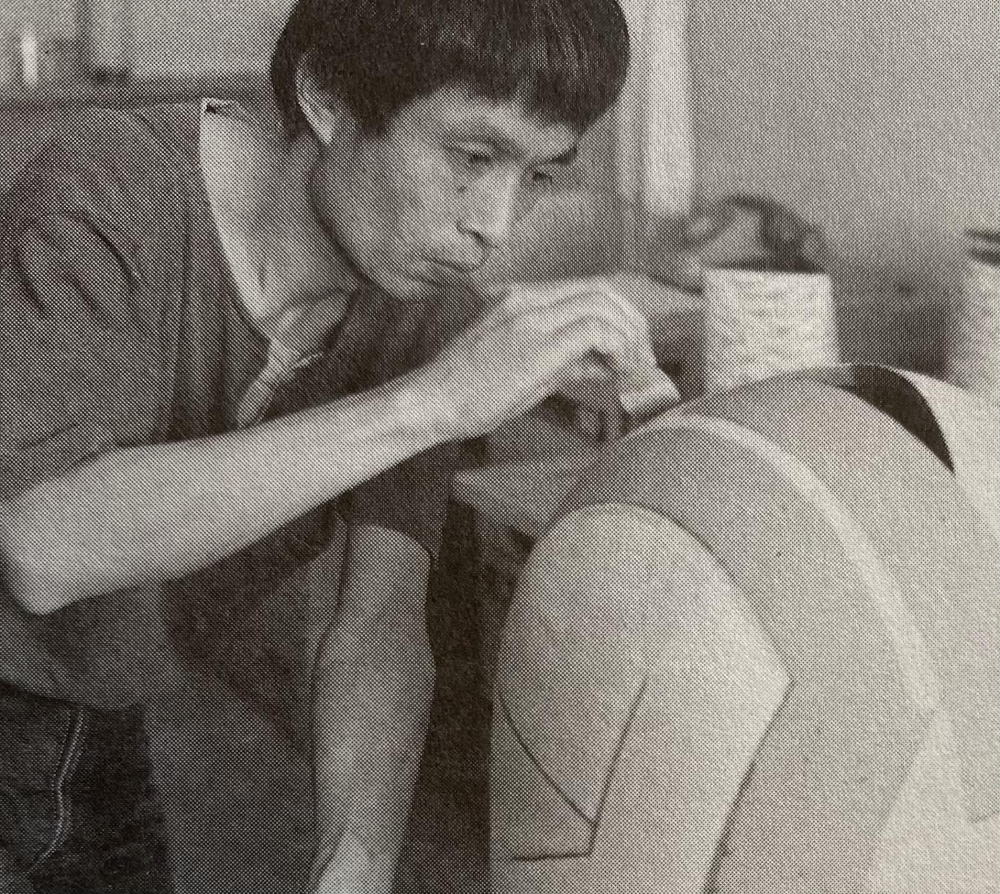 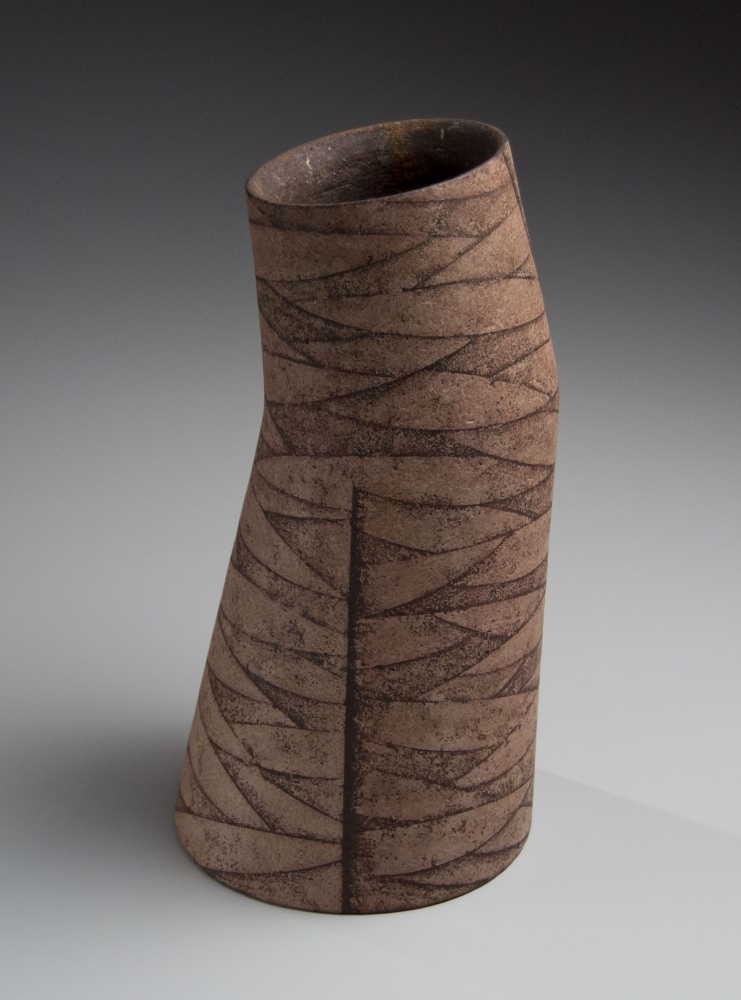 KURIKI TATSUSUKE studied under Tomimoto Kenkichi, Fujimoto Yoshimichi, Kondo Yūzō and Kiyomizu Rokubey VII.  He is celebrated for his meticulous approach to ceramics, carefully designing the surface of each piece, often formed in an asymmetrical fashion and utilizing a silver glaze over varying matte surfaces. The form of each vessel is always reflected in the design of the surface, one enhancing the other. A reclusive artist, his works were exceptionally rare and his output during his lifetime remarkably scant. Although born in Seto, he both studied and later taught at Kyoto City University of Arts, when after 1990 he ceased working as an artist to focus exclusively on teaching. He has long been considered one of the most important figures of the late twentieth century Japanese ceramics movement. 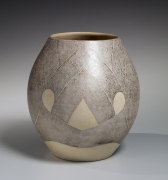